Today Washington D.C. is still the city which stakes claim to the title of “Chocolate City” due to it’s historically African-American population. Gentrification is now challenging this designation though, as many areas of the city are experiencing demographic shifts.

In today’s society we care about Dwayne Johnson’s Diet more than the actual problems facing the world today (see figure below for example). This blind eye syndrome distracts us from the problems creeping around the doorsteps of communities nationwide.

I’m talking about growing populations and the increase in gentrification.

While the latter is concerning, the former is something to celebrate. Our country is getting more diverse and it’s only a matter of time (less than 30 years) before it hits its peak. 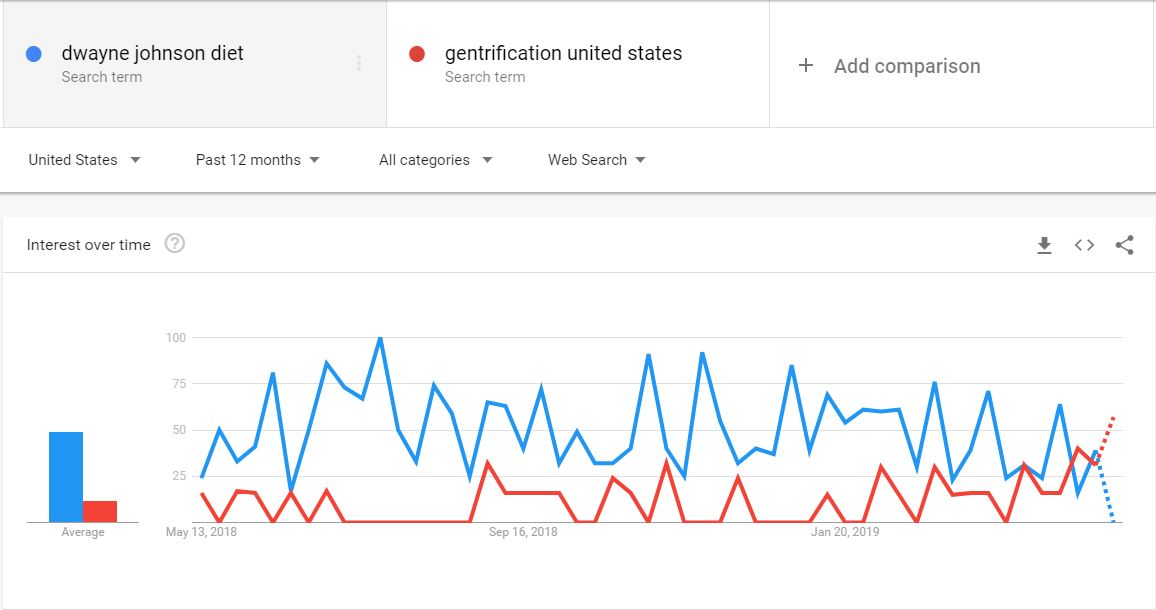 By 2050 the United States is expected to become a land without a true majority. According to Brookings research, “the US will become ‘minority white’ in 2045. In this year whites will represent 49%, hispanics 25%, blacks 13%, asians 8%, and multiracial 3% (according to the Metropolitan Policy Program). Since its inception as a country, the United States has been represented a by a dramatically white core. This new shift in demographics represents a stark reality that we face today: America is poised for change.

With an increasing number of immigrant families and a decline in white births, all over the United States change is brewing. Blooming industries have brought about a new wave of immigrants from India and China, hoping to establish themselves in the country much like fortune seekers from the past. Silicone Valley and the tech boom have opened up options to tech savvy workers looking for prosperity in America.

We look to America’s capital for an intriguing perspective on racial disparity and gentrification which represents a growing trend nationwide. Formerly known as Chocolate City (and the title of our blog), Washington DC has been in the spotlight lately for racial tensions which highlight major cracks in a system which consistently oppresses those of color.

It’s no surprise given our country’s recent history with slavery and discrimination that problems still pervade most aspects of society.

In a recent article The Root highlights the growing concern over gentrification and the whitewashing which is slowly chipping away at historic and culturally significant institutions. Communities are noticing a change.

Something must be wrong when “Chocolate City” is now being filled with hipsters and luxury apartments that are displacing those who made it great in the first place. Diversity is important and people should welcome growth and development, but not when that development disregards the previous inhabitants.

Why is Whitewashing Trending in Chocolate City?

The situation is difficult. Rapid growth in industry is bringing money and advancement into more and more pockets of cities all around the country. Ten years ago this problem was just beginning (as seen by this New York Time article titled Farewell to Chocolate City). Today the whitewashing is getting worse.

Gentrification is defined as:


the process of renovating and improving a house or district so that it conforms to middle-class taste.

The black population of DC is not going to abandon their city. However, districts that once were predominantly black are now being replaced at rapid rates by developers looking to promote profit and high-end housing. Gentrification (as defined above) is definitely occurring, and many low-income communities (particularly african-american) are feeling the burn. 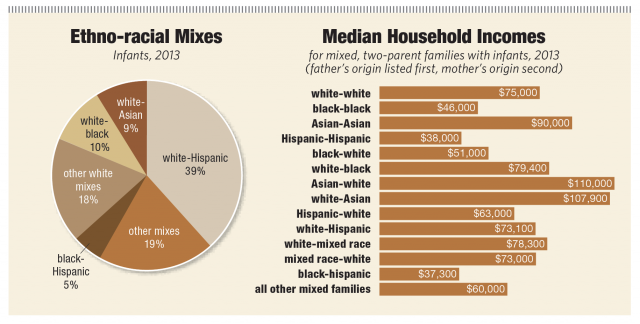 Economics aside, their are major concerns looming for those of all races. While our economy is currently enjoying a boom, this will not last long. The repercussions of a recession will have a serious impact on the quality of life across all demographics in DC and beyond.

African American Population Trends in DC and Beyond

The movie Chocolate City recently made the move from Netflix. It follows a man forced into the difficult decision of having to strip for a living to save his community. Surprisingly this is the situation facing many minority communities today (just without the stripping part). Just look at Chinatown in New York, where many longtime residents are facing rising costs and encroaching boutiques despite protest from within the community. All minorities are struggling right now, but none more than African American communities.

There are three primary reasons why black families are most effected by this growing trend.

Where Are The Next Chocolate Cities? 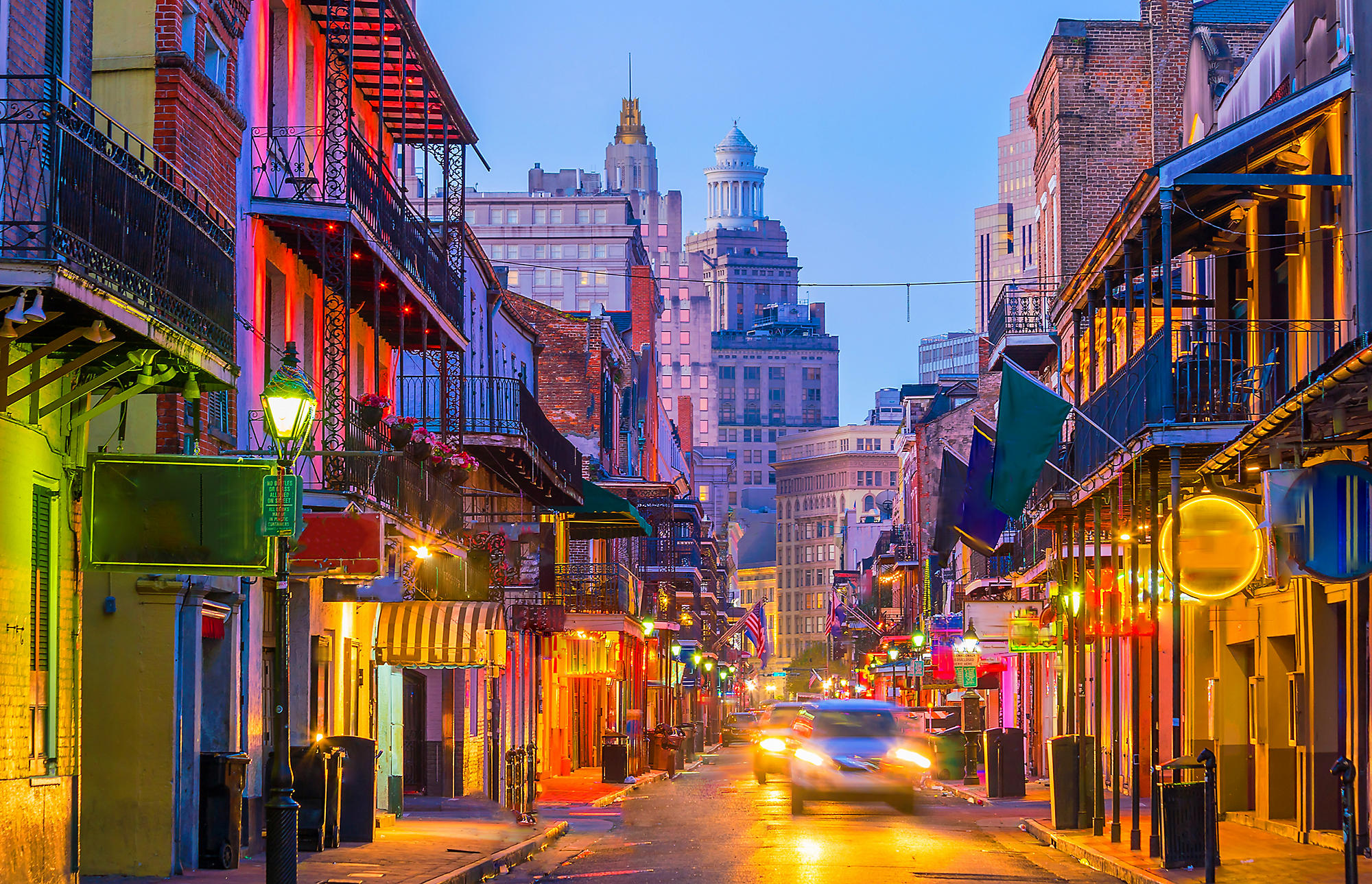 New Orleans boasts an African American majority of over 60%. This is one of the most black cities in America and it’s also a place where the inhabitants are proud to call the city home regardless of skin color. Just walk around the Garden District or Bourbon Street and you’ll see that New Orleans residents are cut from a different cloth.

This city is still cheap by relative standards. Yes gentrification does exist, but its spikes are a lot less noticeable than in other more affluent cities (example New York or San Francisco).

The Music City’s biggest neighbor is another contender for the next Chocolate City. Known for a vibrant blues scene as well as limitless BBQ options, Memphis  63.3%.

Gentrification has been hitting Nashville extra hard, but Memphis not quite as much. Home ownership rates still remain stable and the bite isn’t quite as hard on the migration of African Americans. 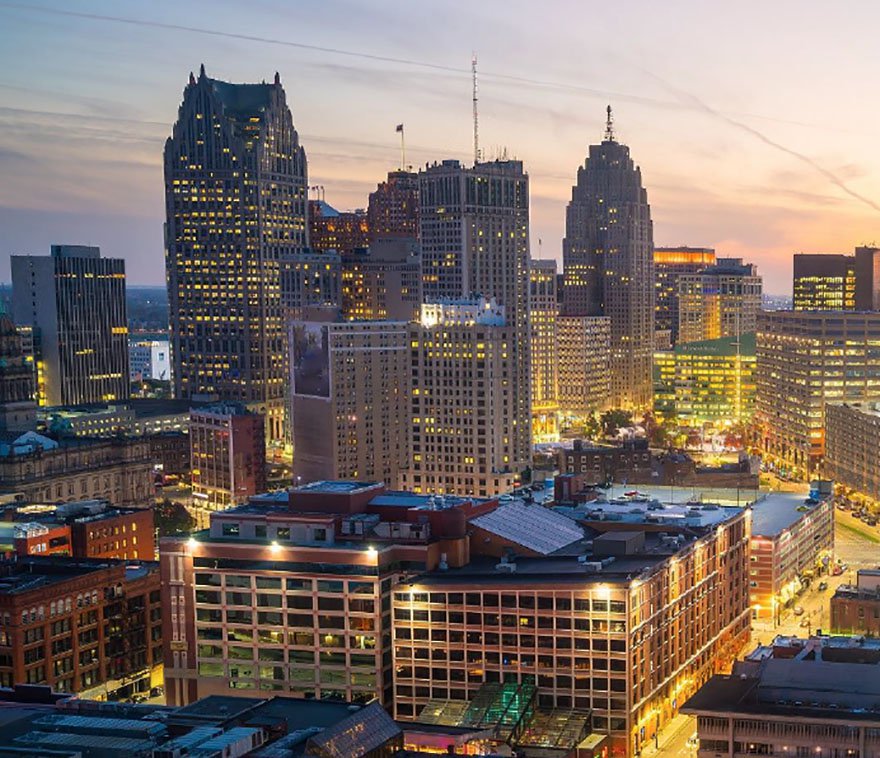 Believe it or not, Detroit actually takes the crown for most black city in the United States topping off at 82.7% (this according to our most recent census). A city full of hardship and recovery, Detroit has garnished a pretty bad reputation which many Detroiters would argue is unwarranted.

Yes, there are some issues of poverty and ruin, but the majority of the city is full of everyday people living their best life. There’s a culture here that’s unique and largely black and trending upward after many years of turmoil.

The projected picture of our country may look bleak, yet there is still hope. The future will be formed by our children. Today we see more students enrolled in college than ever before, a testament to increased education about racial disparities. These humans will soon be replacing the old guard and ushering in a new era that is hopefully more attune to the problems which blight our beautiful nation. The immediate outlook may be cloudy, but my guess is that sun is on the way. Either way, the forecast calls for a heavy dose of color.